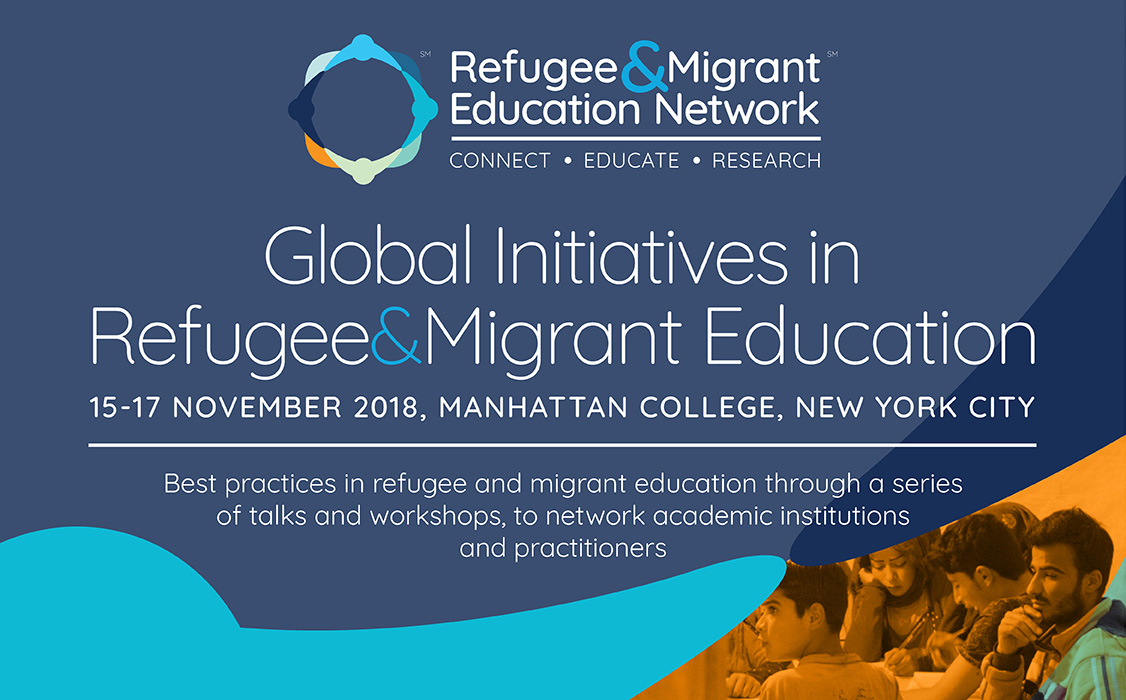 With the global refugee crisis being one of the major challenges facing the human community in our time, the organizers of this second conference want to highlight, yet again, the role and responsibility of universities in responding to this pressing reality through their mission of teaching, research, and social responsibility. This is especially crucial in light of the task to develop a Global Compact on Refugees, as adopted by the United Nations (UN).

The New York conference, hosted by Manhattan College, will also focus on education about migrants and refugees, which is crucial for a better understanding and their acceptance worldwide.

We chose New York City as our venue of choice in light of the New York Declaration for Refugees and Migrants (2016), adopted unanimously by the UN General Assembly, in which our countries committed themselves to provide and facilitate educational opportunities for vulnerable people on the move.

The objectives of the conference are to:

Along with our keynote speakers, the conference will also feature primary speakers who are scholars or NGO representatives working on the ground with refugees and migrants:

Video footage of the speeches can be found here:

Being the Blessing Foundation
Center for Interreligious Understanding
Manhattan College

Learn more about previous conferences of the RME Network

Backstory–How did you get involved in refugee education? Drew Edwards, Pangea