Borders have been a fixed item in the news lately. Mr Trump makes sure we keep them at the forefront of our mind, even during the D-Day celebrations.

I hail from Malta, and have been living as a migrant in Italy for the last six years; voting in Rome for my Italian representatives in the European Parliament was a welcome experience for me this year. In recent times, I have the impression that when I introduce myself here in Italy and say that I come from Malta, more and more Italians seem to know my country and have recently visited it. It seems that, at least, some borders are slowly dissolving.

Between boundless fortresses and walled continents

For centuries, Malta had the reputation of being a fortress island, with more than 25 km of fortifications only on the coast. The Knights of Malta used the rents of their immense properties on the Continent, and the profits of their corsair warfare against the Ottomans, to fortify every possible point of landing with avant-garde military technology. The fear of the Turkish or “Muslim” invasion has shaped the psyche of the Islanders. Later on, during the Second World War, fear of an Italian invasion prevailed: the British government installed a secret and rudimentary radar system that made it possible to render ineffective the incessant bombardments by Axis forces, and thus to ensure that Malta could honour its reputation as an “impregnable fortress”. 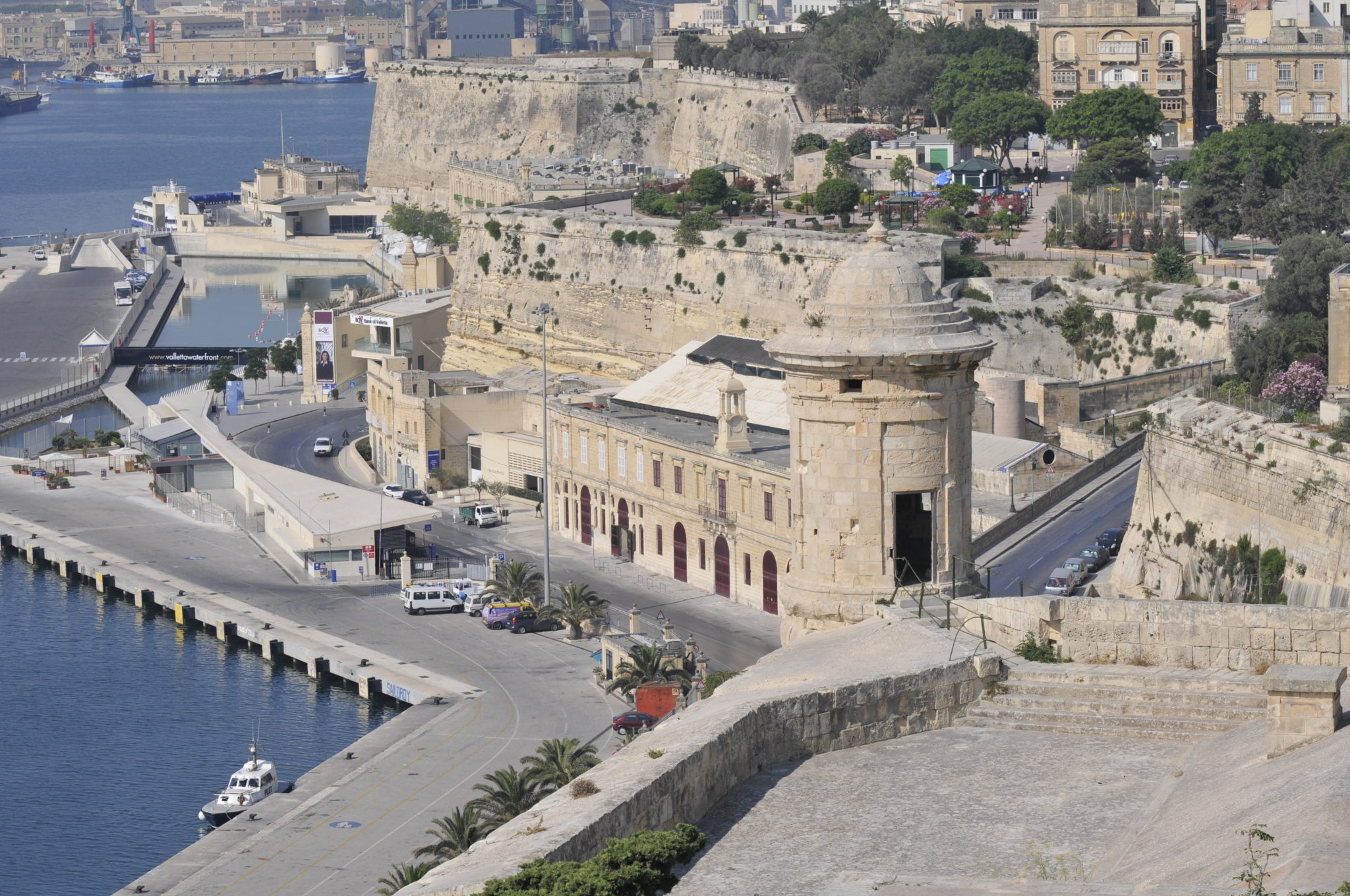 Ironically, however, the “fortress” economy became unsustainable already in the nineteenth century, and between 1814 and 1980 many Maltese crossed the border, seeking their fortune elsewhere. Many have returned home after a few decades with new ideas and compelling stories. The fascination towards the “other” has allowed us to imagine a radical paradigm shift in the economic focus of the island: from a military base that served to push back the foreigners, to tourism, which now has the islanders rolling out the red carpet for them. Certainly, today as before, white citizens hailing from Nordic countries are welcomed much more than the people of the South or the East, but in the last few years, the economic boom and the reduction of irregular arrivals have blunted xenophobia, because cheap labour is needed everywhere.

”The EU risks becoming a fortress,
ever more eager to build walls rather than bridges.”

An unusual encounter during my last visit to Malta was that with a Swedish immigrant, who had just come to Malta searching for a job in the gaming sector. I met him in a silent, sleepy village square, far from the tourist hotspots. For a moment, I was surprised by the big transformations happening in my country.

The curious thing is that while Malta, the fortress island, is becoming more cosmopolitan, and while the Maltese feel more European and benefit from the disappearance of the internal borders in Europe, the EU risks becoming a fortress, ever more eager to build walls rather than bridges.

A bold document, signed by Pope Francis and the Grand Imam Ahmad al-Tayyib on February 4 of this year, at the end of the pontifical visit to Abu Dhabi, speaks enthusiastically about “human brotherhood”. Certainly, there is a bond that unites all as members of the human race, a form of solidarity that demands of us respect for the dignity and the life of others, and that renders immoral any attempt to justify terrorism by appealing to religion or ideology. Many would call that bond of solidarity philanthropia, mutual recognition, humanitas or even philoxenia, but would not accept to call it “brotherhood”: a boundless brotherhood could conjure up problematic internationalist visions like those of Anarcharsis Cloots or Karl Marx.

”It is natural in human groups to look
for where the boundary lies.”

The Christian fraternitas which shapes Pope Francis’ thought, or the Muslim umma of which Imam al-Tayyib is a member, are brotherhoods that exceed many borders — those of ethnicity, race, language, nation, citizenship, gender —  but nonetheless constitute an identifiable group within the human race, distinct from other groups. 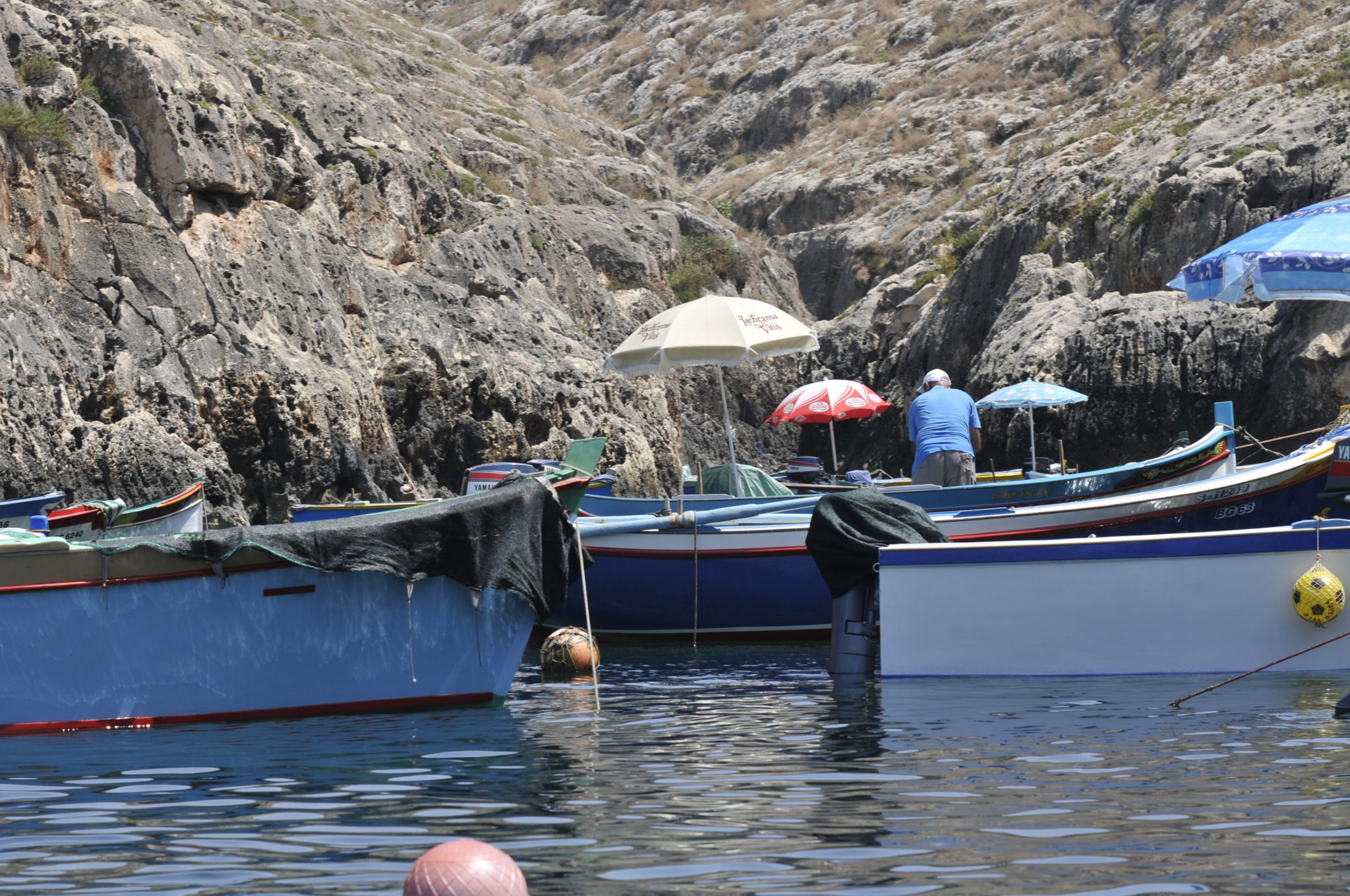 Up to a certain point a supranational “brotherhood” is being born in the EU: even if we find it hard to feel ourselves citizens and brothers “European” in the political sense, the fact that strong ties between us are being born between us, we see well from the toils of Brexit. However, it is natural in human groups to look for where the boundary lies: if all human beings were really like “brothers” and “sisters” to me, it would be as if I had no brothers and sisters, because one cannot have a special relationship with everyone without make that “special” element vain.

Having said this, I think we should also promote a sense of multiple belonging in today’s world, one of belonging to many overlapping brotherhoods. This can help us challenge the nationalist narratives of a single, closed form of belonging, that are once again giving rise to regimes nourished by incestuous notions of social fraternity. Paolo Gervasi’ research on Fascist literature from the 1930s is a sober reminder of a world based on feeling-good emotions and fun, where negative emotions were suppressed. All should be well now that a strong leader has taken over: we should sit back and enjoy the show as he or she rids us of all the “bad things” and “bad people” that supposedly caused the latest recession and all the discomfort it brought. A new computer game called “We happy few” by Compulsion Games offers a brutal yet creative way for young people to immerse themselves in such a logic and look behind the happy mask.

”We need to dissolve borders which keep knowledge
and power in the hands of the ‘happy few’.”

Of course, we need to start fighting back xenophobia and anti-refugee rhetoric with emotions if we are to prevail: most people in our western societies have become too dependent on the good feelings, hopes and promises that today’s political strongmen are selling to even consider facing the hard facts regarding today’s migrants and refugees. 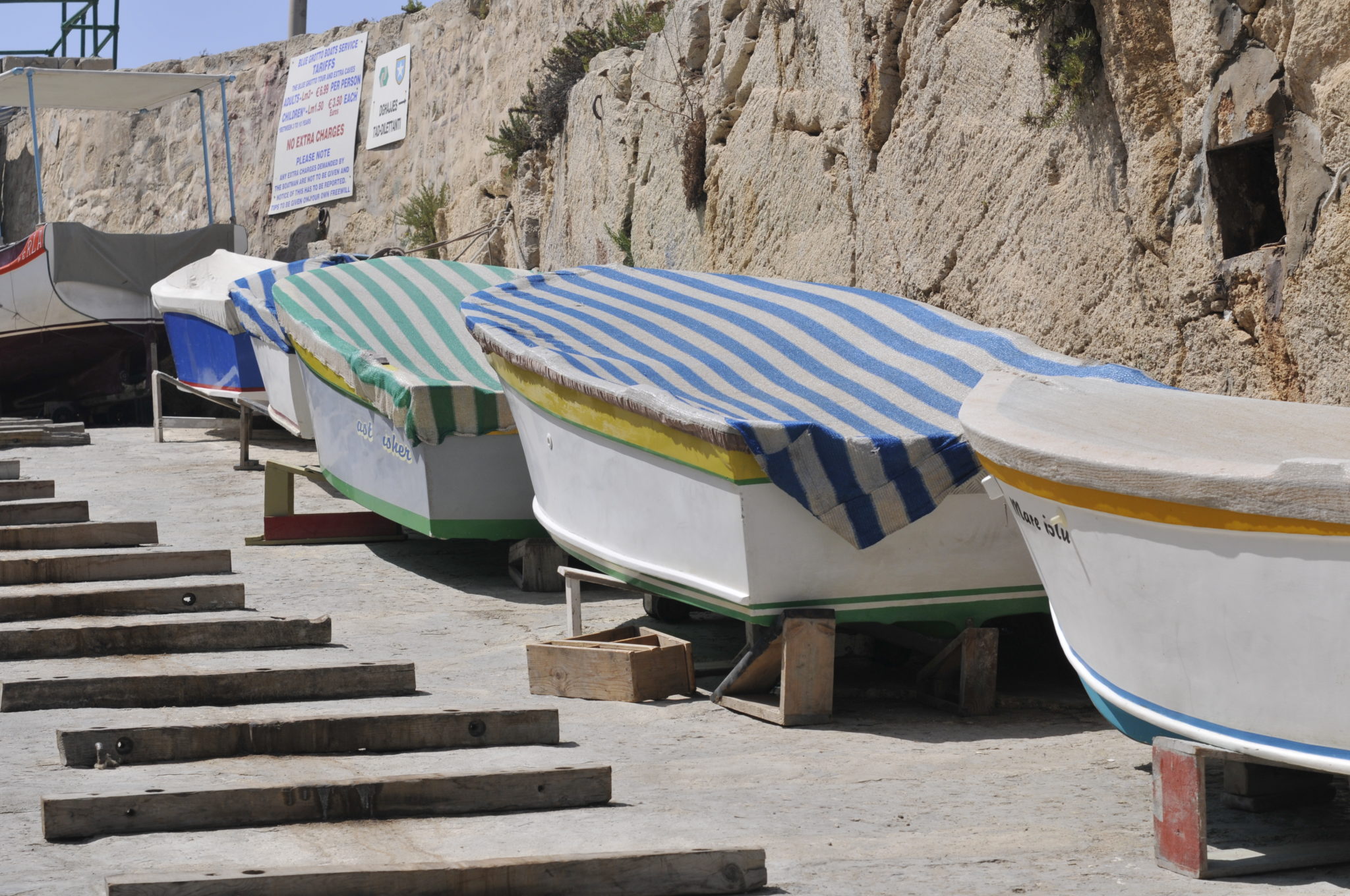 But playing on feelings cannot be a long-term strategy. We need to eventually bring people back to reason, to a calm and thoughtful approach to the phenomenon of human mobility in a globalized world.

That is why, the long-term solution to border hysteria and wall-building fixations can only be found in borderless education, offered by bounded educational brotherhoods working together. That is what the RME Network is about: educating people about refugees and migrants, while also educating the refugees and migrants themselves, through international networking of educational institutions. It brings together universities and non-profit organizations that see themselves as open to collaboration with one another, rather than as impregnable fortresses of knowledge. My hope, as a founding committee member, is that this network will help us start to dissolve the borders which keep knowledge and power in the hands of the “happy few”.

René Micallef is an Associate Professor at the Pontifical Gregorian University in Rome where he teaches Moral Theology and Social Ethics and specializes in topics such as migration, conflict, and human rights. He is a member of the founding committee of the RME Network.

This blog post was first published on Il Regno on 14 May 2019. It has been translated and modified for the website of RME Network.

If you want to support the work of the RME Network, or if you are a university or not-for-profit-organization and would like to collaborate, please do get in touch.